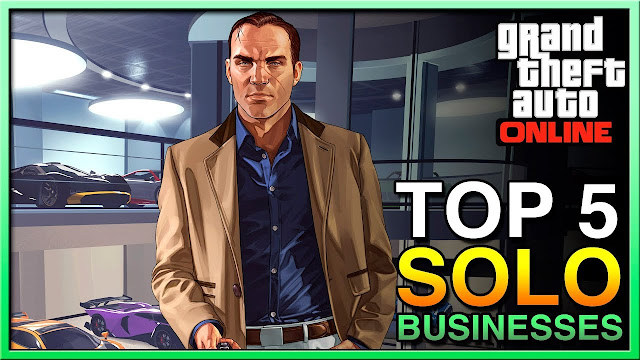 Math Lab is GTA Online’s second MC clubhouse business. As the name suggests, the Meth Leb is an illegal methamphetamine production operation. The initial investment of this business is high, but once it starts production, it pays off itself very quickly. So players have some money, they can invest in Meth Lab, after starting the Meth, they pay more money so quickly.

The bunker is an illegal weapons operation, and the model is similar to a cocaine lockup. The trade also has similar options for sale. It gives players the choice to sell their product in the city or elsewhere. Many players make millions using a Bunker Business. So you can try it.