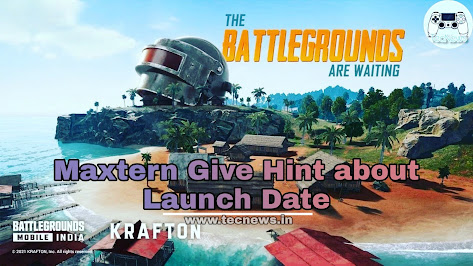 This hint is Binary number. And sole it the 18062021 so the game launch in 18th Jun.
The new trailer of Battlegrounds Mobile India is a reminder for those PUBG lovers who are yet to pre-register for the game to go ahead and do it. The pre-registrations are open on the Google Play Store.