Feb 19, 2022
Genshin Impact 2.6 comes with new enemies and a new monster. According to a new leak, there are three new enemies including version 2.6.  That enemies are:
The leaks come from the Wangsheng Funeral Parlor Discord server, there is no gameplay leaked. But, we clearly see the enemies’ details.

This image comes from the Wangsheng Funeral Parlor Discord server, and this is a feature of some unofficial translations regarding new enemies. Also, this image includes small pictures of those enemies. Also, Black Serpent Knight: Windcutter more details leaked on Twitter.

According to the image, it’s a rough translation. This new enemy becomes stronger and faster if it hits shielded characters. Unlike the next two enemies, this enemy does not drop any new items. 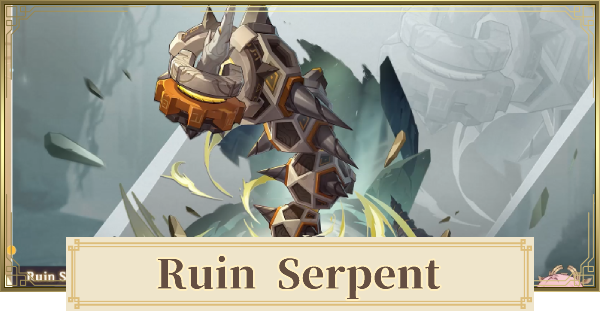 According to a leak, the Ruin Serpent boss is a normal boss. It will drop earth Topaz Ascension Materials, along with a new item that’s been called “Runic Fang.”
This boss obviously requires players to complete a world quest called “Surreptitious Seven-Star Seal Sundering”. Unfortunately, no details about that discovery were leaked in the recent Gansin Impact 2.6 leaks. 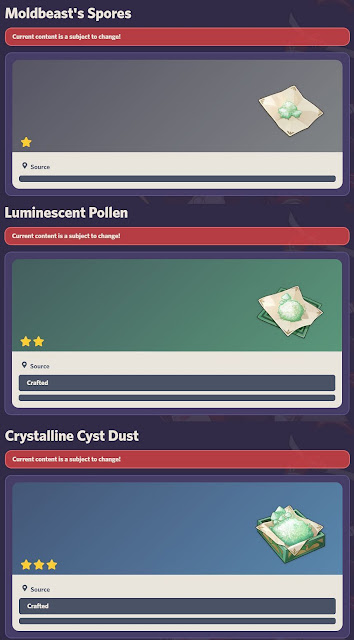 Not much has come out about Floating Moldbeast yet, but the recent Gansin Impact 2.6 leaks reveals its unique drops.