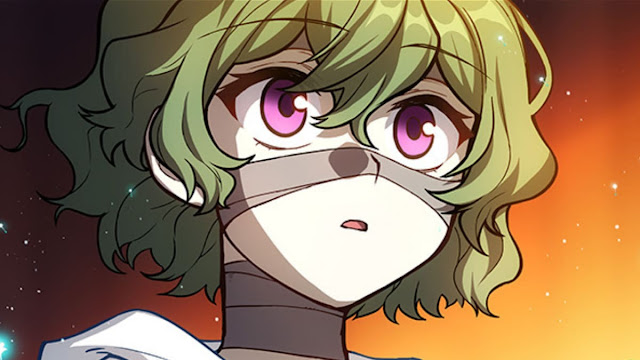 Description and skills of 3.0 characters!

Genshin Impact 3.0 first banner features the newest 5-star character Tighnari, and 4-star character Collei. Those characters include Dendero elements, Tighnari is a 5-star Dendro archer and provides a ton of damage to his team, while Collei seems to be more of a sub-DPS or support, while also wielding a bow and a Dendro Vision.

This is so bloody inconsequential, but it’s going to bother me if I don’t say anything.

Tighnari’s final design has /three/ lime green stripes in his bangs, now. One framing each side of his face and one down the middle.

Everything else we mentioned remains the same. – IT pic.twitter.com/i5PXgWvUMq

The second character banner will come on second half of Genshin Impact 3.0. The Dori is another 4-star newest character, Dory appears to be a useful supporting character who can heal his teammates as well as deal with electro damage off the field. Players who want to take advantage of the electro reaction will want to test this character when it releases.
What you think regarding those leaks, tell in comment section. Also, players can read a full guide of Genshin Impact A Muddy Bizarre Adventure.