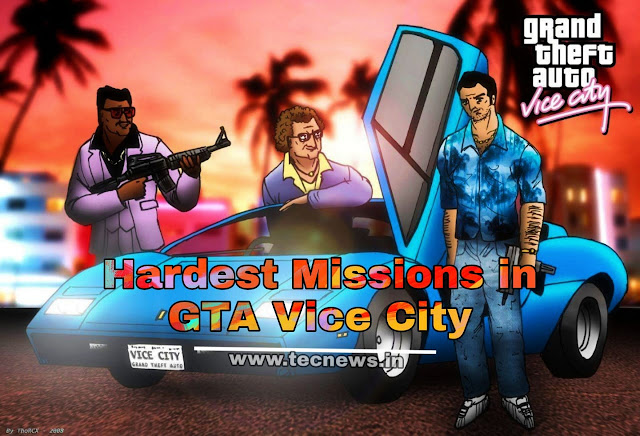 This mission about the Bank heist.This missions the Action, driving, and cops losing the mission. We complete the heist to get help from 4 friends. These missions are so interesting and very hard missions. Because we heist the bank and the army has come in the bank. We lost over 1 friend. And the 5-star police was catching to Tommy. We drive the car fastly end remove the cops. Then complete the missions.

The Driver missions about the racing mission. This mission was we race the over friend. The friend’s car was a supercar and Tommy’s car was a normal car. The start of the race over friend was become a no.1 using his super-car. We complete 50% of the race then the cops are chasing Tommy. So that time we complete the race and lose the cops. That’s why these mission are so hardest missions.

This mission complete to the using plan. But there is one twist the plan was to drop the ads to move. The plan is to control was to hard. The ads started to cross the blue dots. But there is one surprise to Tommy. Because the all dots are very hard locations. So all the time the plan was crease the buildings.

This missions are the we plant the bomb using Toy-plan. The location of the bommb plaaanting is a Mafia’s house, And the control of the plan is so hard. So the plan was come the location. The all NPC’s was run away using the boat and cars. The NPC’s drive very fast and they are the shoot in the plan to try destroy. The plan was destroy so mission was fail. That’s way the mission was so hard.

One thought on “Hardest Missions in GTA Vice City 2021”