Check daily petrol price in your city:- For the ninth consecutive day, petrol and diesel prices have gone up and even regular petrol has crossed Rs 100 in Rajasthan. In Madhya Pradesh, petrol hit 99. Prime Minister Narendra Modi blamed the recklessness of previous governments for the constant rise in petrol and diesel prices, which have become a hot topic across the country. 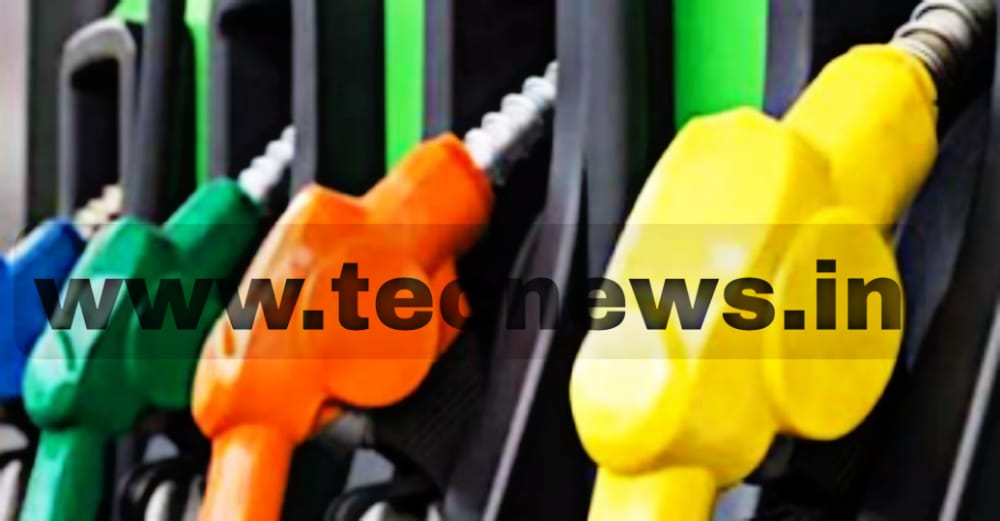 Check the daily price of diesel petrol in your city:-

The price of oil fell from a seven-year high

Why are petrol prices so high in India?

Petrol prices are higher than in neighboring countries Pakistan, Bangladesh and Sri Lanka. The government has added many taxes to the base price of fuel over the years, making it expensive for consumers. In addition, the geopolitical situation in the US and the Persian Gulf countries is also putting pressure on oil supplies, which has an impact on gasoline prices.
The government plans to introduce more measures to reduce the price of petrol in India. But the question remains whether the states will cooperate with the Center to find a long-term solution to stem rising fuel prices in India.

Impact of GST on Petrol Prices

Petrol and petroleum products are outside the purview of GST. Hence, as of now, the GST system has no impact on petrol prices in all states. The future inclusion of diesel and petrol in the GST regime is widely speculated. Experts speculate that there could be a combination of GST and VAT on petrol products, a policy followed in other countries. However, the final decision on this will be taken by the central government in the coming times.
The prime minister said on Wednesday that the middle class would not have come to see these days if previous governments had reduced their dependence on foreign countries for India’s energy needs. Instead of directly mentioning the increase in petrol and diesel prices, the Prime Minister said that in 2019-20, India had to import 85 per cent of it’s oil or 53 per cent of it’s gas from abroads
While inaugurating oil and gas projects in Tamil Nadu, he questioned whether a talented country like ours could be so dependent on foreign fuel I’m not going to criticizes any body, he said however, if previous governments had focused on this issue, the middle class would not have been so burdened.
“To become self-sufficient on the energy front, we need to focus on non-pollution solutions he said.our government is sensitive to the middles class that’s why we allowed more ethanol to be blended into gasoline for the benefit of both consumers and farmers.
Diesel price Gujarat and all Indian cities in India today. The use and pricing of gasoline (or gasoline) results from factors such as crude oil prices, processing and distribution costs, local demand, the strength of local currencies, local taxation, and the availability of local sources gasoline supply since fuels are traded all over the world, trade prices are similar
Petrol price list is available for states like Andaman & Nicobar Islands, Telangana, Andhra Pradesh, Arunachal Pradesh, Puducherry, Punjab, Rajasthan, Sikkim, Tamil Nadu Assam, Bihar, Chhattisgarh, Dadra & Nagar Haveli, Daman and Diu, Delhi, Goa, Gujarat, Haryana, Himachal Pradesh, Jammu and Kashmir. Diesel prices are updated for Jharkhand, Karnataka, Kerala, Lakshadweep, Maharashtra and Manipur also for Meghalaya, Tripura and Uttar Pradesh, Uttarakhand or West Bengal, Mizoram, Nagaland, Odisha and Madhya Pradesh

What can you see on this page?