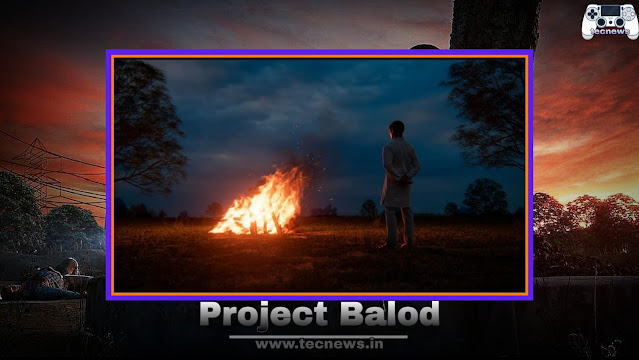 Project Balod is a made-in-India game And the game base on the crime web series Mirzapur and Gangs of Wasseypur. This is a famous web series on India. Project Balod is a new semi-open world, third-person shooter action video game being developed by Bhartiya Gaming Company.

The footage shown in the teaser is actually in-game footage. The game is in the pre-production phase and the gameplay trailer is expected to be released by early 2022. No words on a release date yet.
Bhartiya Gaming Company is a new indie studio, and it consists of experienced animators and game developers who have worked on some international projects.
Balod is a fictional city on which the game is set. It is inspired by Hollywood and Bollywood movies, and super hits like Mirzapur and Gangs of Wasseypur.
At a time no more information was available about the Project Balod.
#Also, read Battlegrounds Mobile India Series 2021 tournament,1 Crore Prize pool, all details. click here
Get quick gaming news on Instagram:-