The Division Coming soon the Mobile, Confirm by Ubisoft 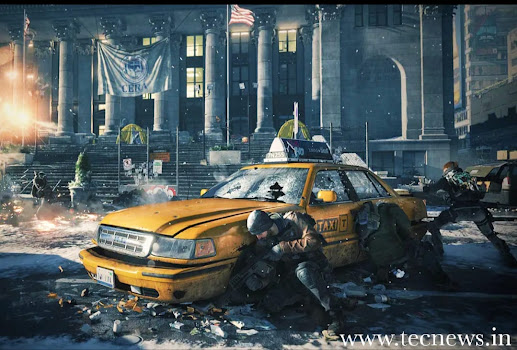 For those who don’t know, The Divison is a Third person shooter Game which you can  paly alone or with your frineds.It is set in a post – apocalyptic word where a virus has infected major part of the population.

⇒ Ubisoft Confirm that a mobile game is in development set in The Divison universe.

⇒The Divison : Heartland is a free to playgame set in the divison univers. And it is a standalonegame so you don’t nees to play it’s preavious parts. The game is in teasting and you    can register for it.

⇒Ubisoft plans to expand the The Division universe with a new Novel and a Netflix movie.

Ubisoft will probably have more to share about its arrangements for The Division (and its other Tom Clancy establishments) at E3 2021. In June, the organization will participate in the show with another release of Ubisoft Forward, the distributer’s computerized feature.

One thought on “The Division Coming soon the Mobile, Confirm by Ubisoft”