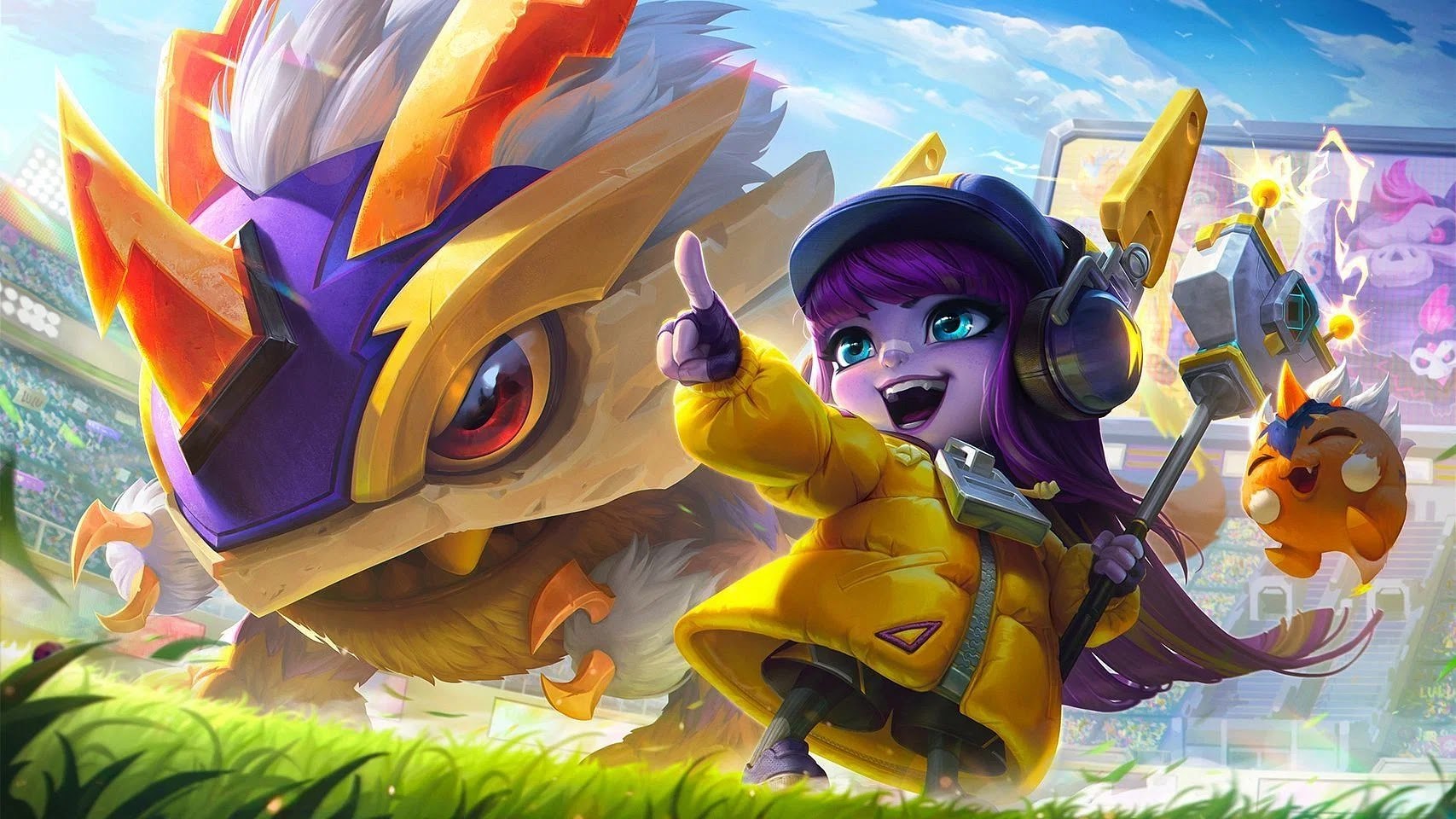 League of Legends recently added a new skin set to a public beta version, This skin goes by the name of Monster Tamer and will be available during patch 12.15. In this article, readers can see the new skins, release date, price, and more.

Upcoming Monster Tamer skins will come in League of Legends patch 12.15, it’s set on 10 August 2022. So, we can see the Tamer skins on August 10. The Monster Tamer skin line will only have three champions, namely Veigar, Lulu, and Kog’Maw. Usually, every time a new patch comes out, the developers release at least five different skins for champions.
However, the game patch will be released after Star Guardian 2022, And there are ten different skins that come in Star Guardian. That’s why game developers add fewer Monster Tamer skins. The skins look decent, and the skins like imitations of other skin lines.

Monster Tamers have been spotted adventuring onto the PBE… pic.twitter.com/aCKPBNSFjE 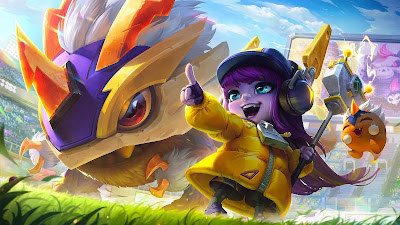 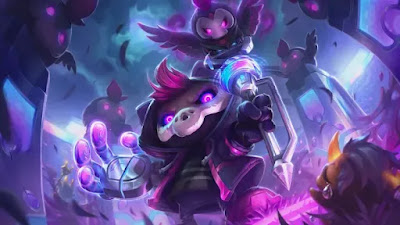 Also, you can read more articles.