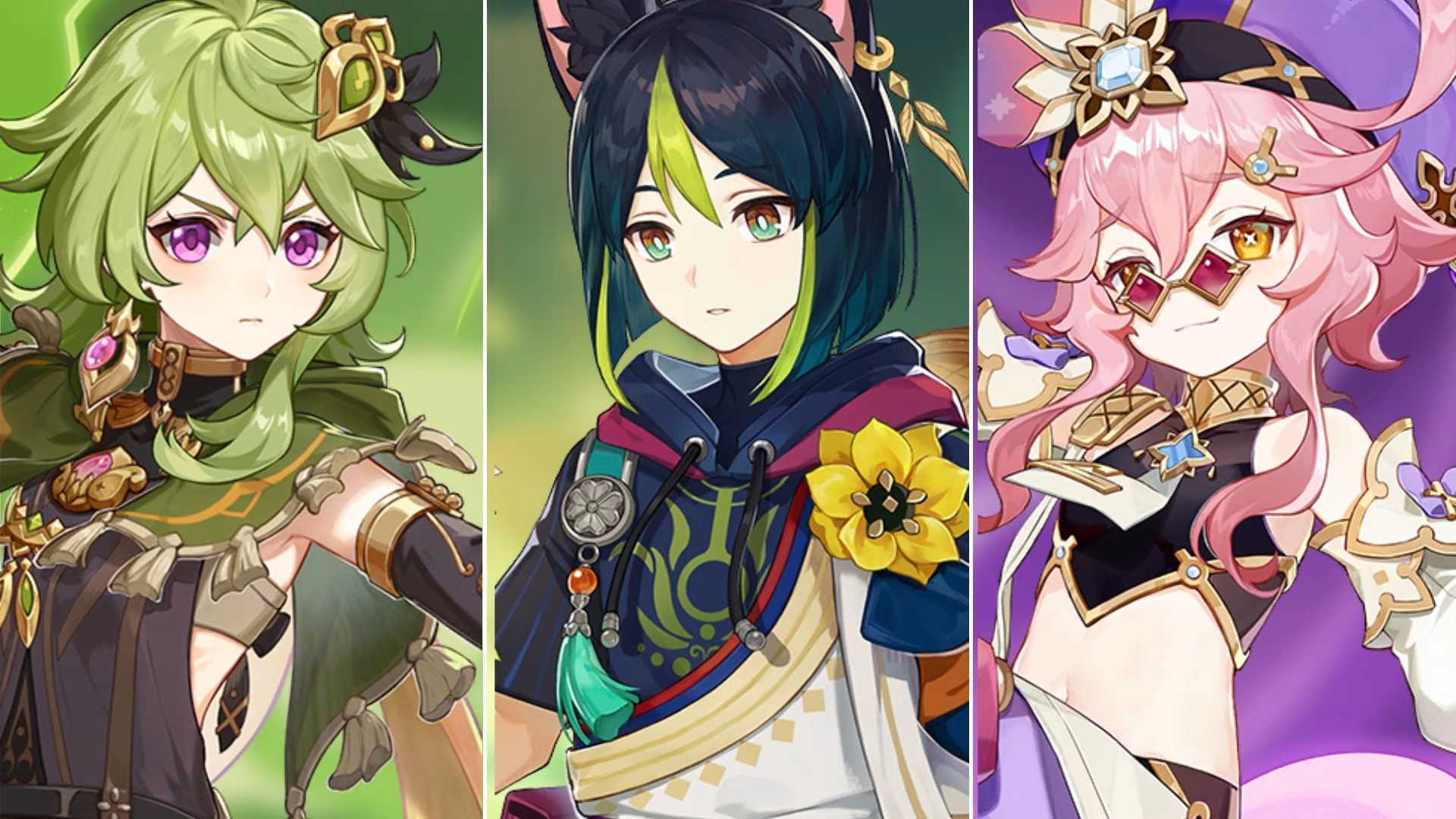 Genshin Impact 3.0 latest leaks revealed Tighnari, Collei, and Dori’s release date,  and provided a roadmap of Sumeru. There is no doubt that Genshin Impact 3.0 come with a lot of new characters. Also, the recent leaks provide the complete road map of Sumeru 3.0.  In this article, players can see Tighnari, Collei, and Dori’s release dates, and the road map of sumeru.

A🐦told me Tighnari and Collei should be in the first banner, followed up by Dori in the second.

Lumie is one of the most popular, and trusted sources of Genshin Impact Leaks, and according to Lumie Tighnari, and Collei come in the first banner, and Dori will come in the second banner. According to leaks, the release date is:-
Based on leaks, the Tighnari and Collei are featured in the first half of 3.0, and the Dori come in the second half of 3.0. While Tighnari is a new Dendro Bow user with a 5-star rarity, Collei and Dori have a 4-star rarity. Dori will be an electro claymore user and Collie will be a dendro bow user.

Everything about the Sumeru roadmap

Recent leaks suggest, there is a new region, elements, new boss, new events, and characters coming during the Sumeru update. A reader can see the all-new contents, that’s released during Sumeru update 3.0.

Threw together a quick reference guide to help anyone who may not follow leaks plan their spending. Feel free to share.

We included a link to a detailed list of sources, but it can easily be cropped off to look nicer.

According to Sumeru leaks, there is a total of Sevan new characters coming between 3.0 to 3.5. All characters list are given below: 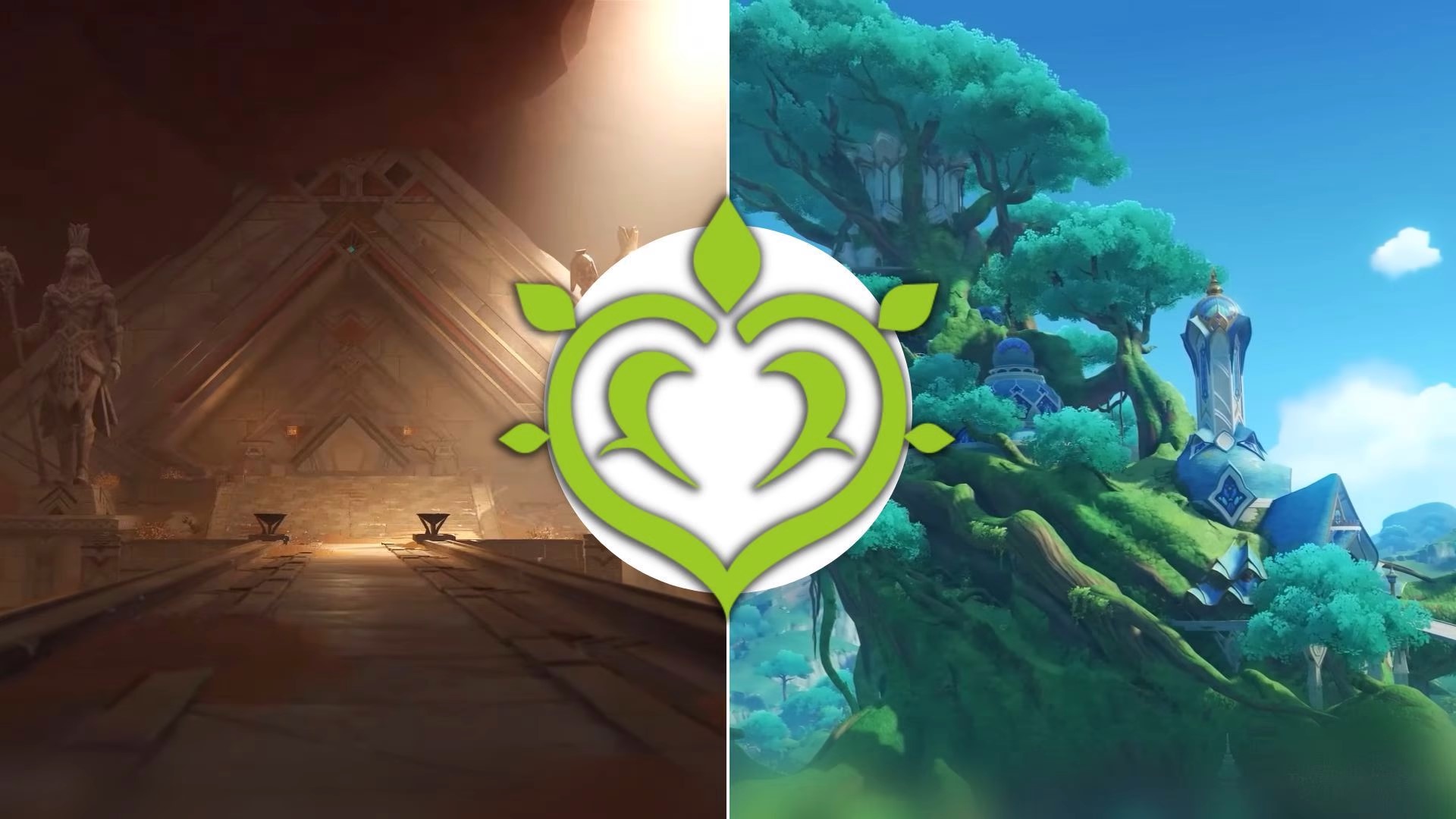 With the arrival of the version 3.0 update, fans will finally explore the dendro Sumeru region. Also, the patch introduces the Dendro elements, and it’s called Catalyze and Bloom. According to leaks, patch 3.0  will introduce the rainforest part of Sumeru, and the desert area will unlock in the 3.1 updates. The Sumeru region would be vast in size, with rainforests and exotic vegetation on one side and a complete desert on the other.
Also, readers can read Genshin Impact 3.0 banner schedule leaks: Tighnari, Collei, and Dori(click here)