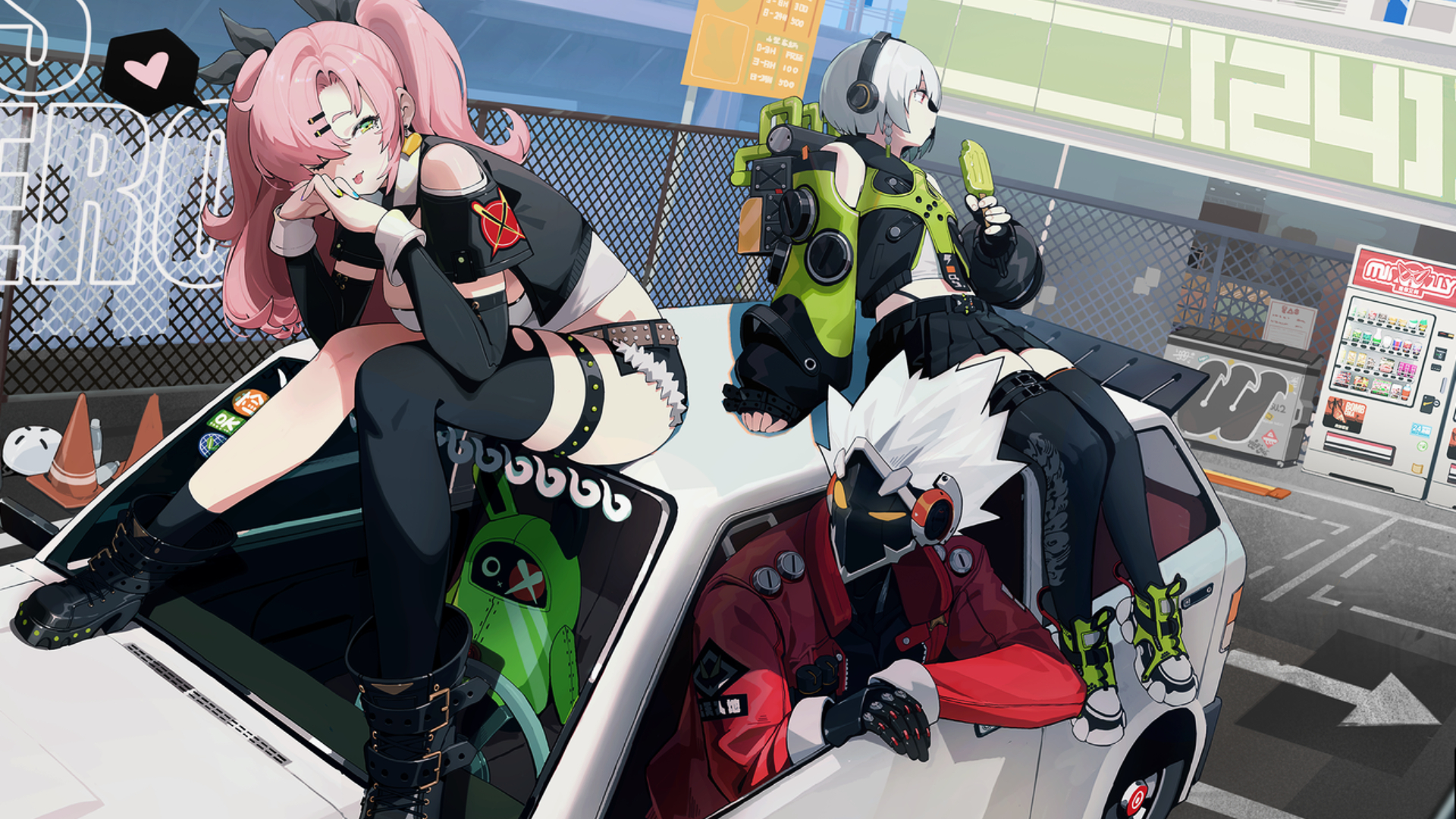 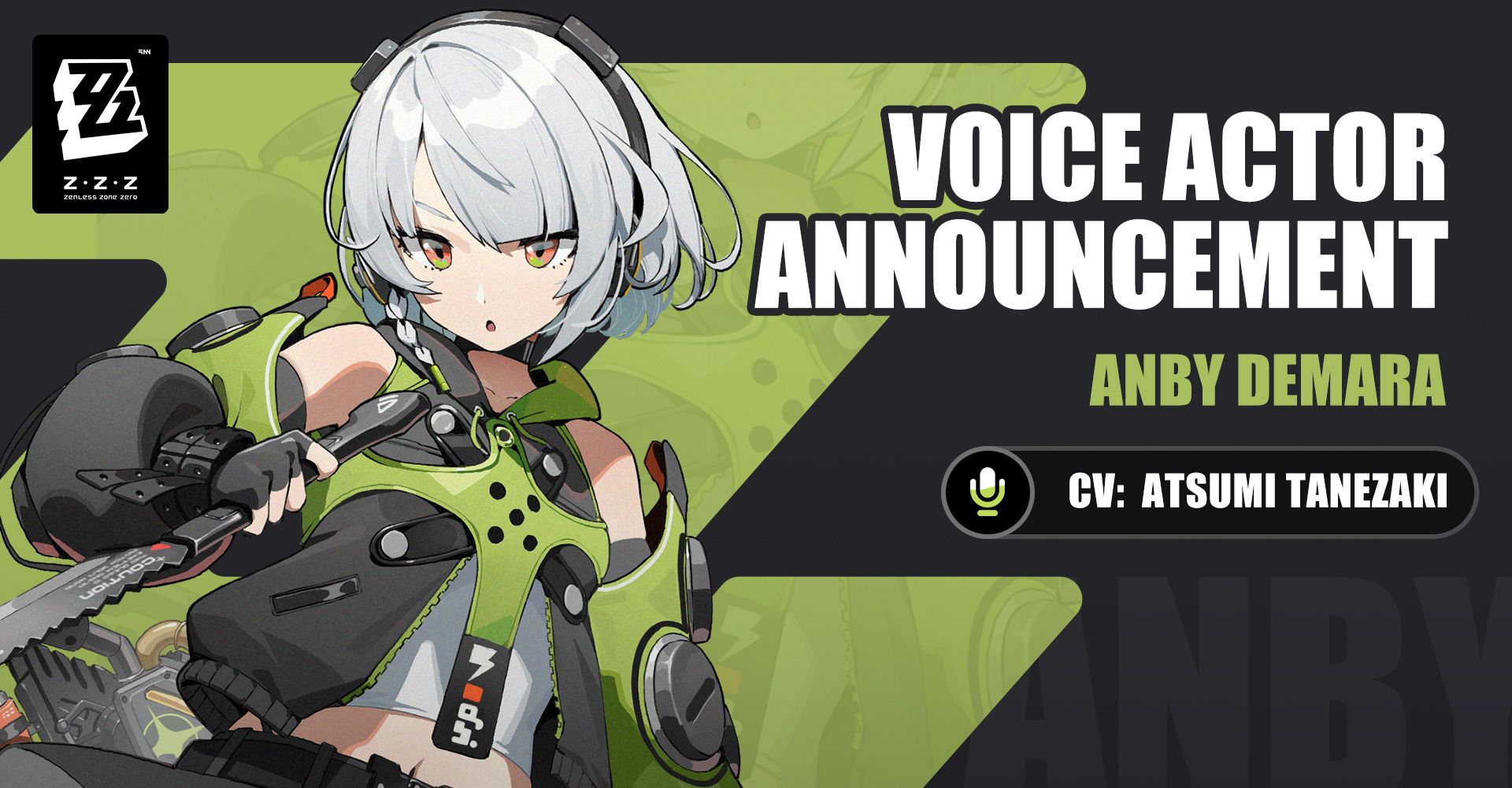 She is a mysterious young girl who never talks about her past, almost as if she doesn’t have one. She is calm, collected, unusually competent, and efficient in combat, almost as if she has had years of training.
In an unexpected turn of events, Nicole brought her back to Cunning Hares, and she has had emotional liberties over him ever since. She likes to watch movies, but due to a lack of common sense she almost only thinks of real-life stories. 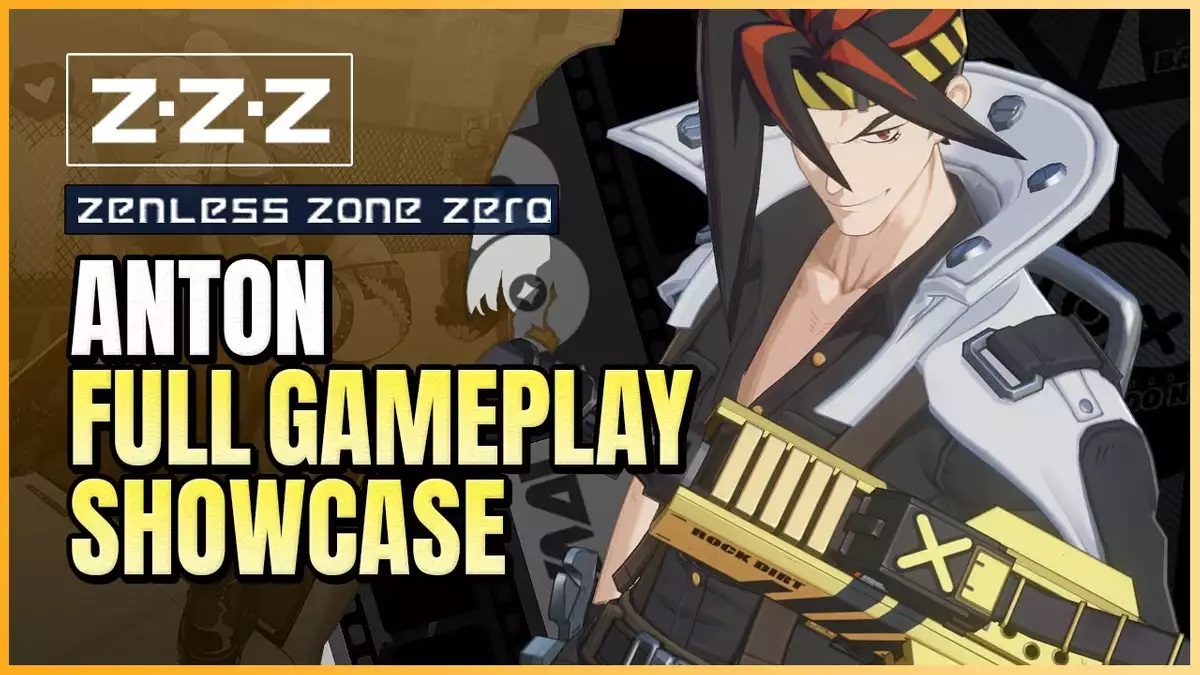 Anton does not appear on the official website and other platforms, like Twitter, and more. There are no more enough details regarding Anton. Players can see Anton’s gameplay. 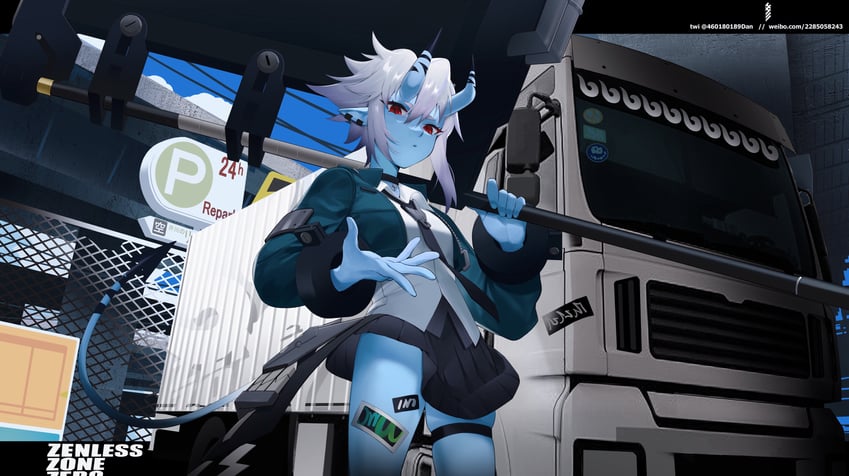 Similarly, Aokaku has not been featured on the official website or Zenless Zone Zero’s Twitter account, at least not at the time of writing. This blue color is part of the Halo special, and her general gameplay is much slower compared to other characters featured so far, especially when it comes to swinging her weapon. 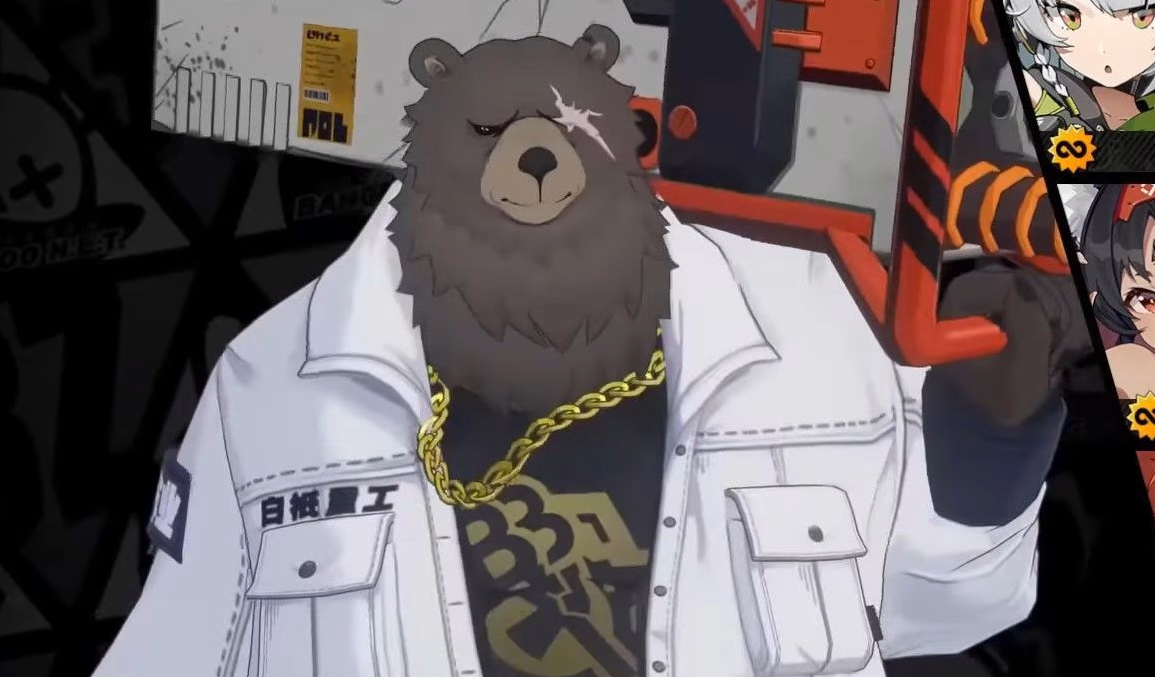 Also, Ben is not featured on the official website or social media. Ben design is unique, It is that this rugged bear is also part of Belobog Industries. His animations look a bit sharp compared to other characters. However, they will likely be simplified before the final release. 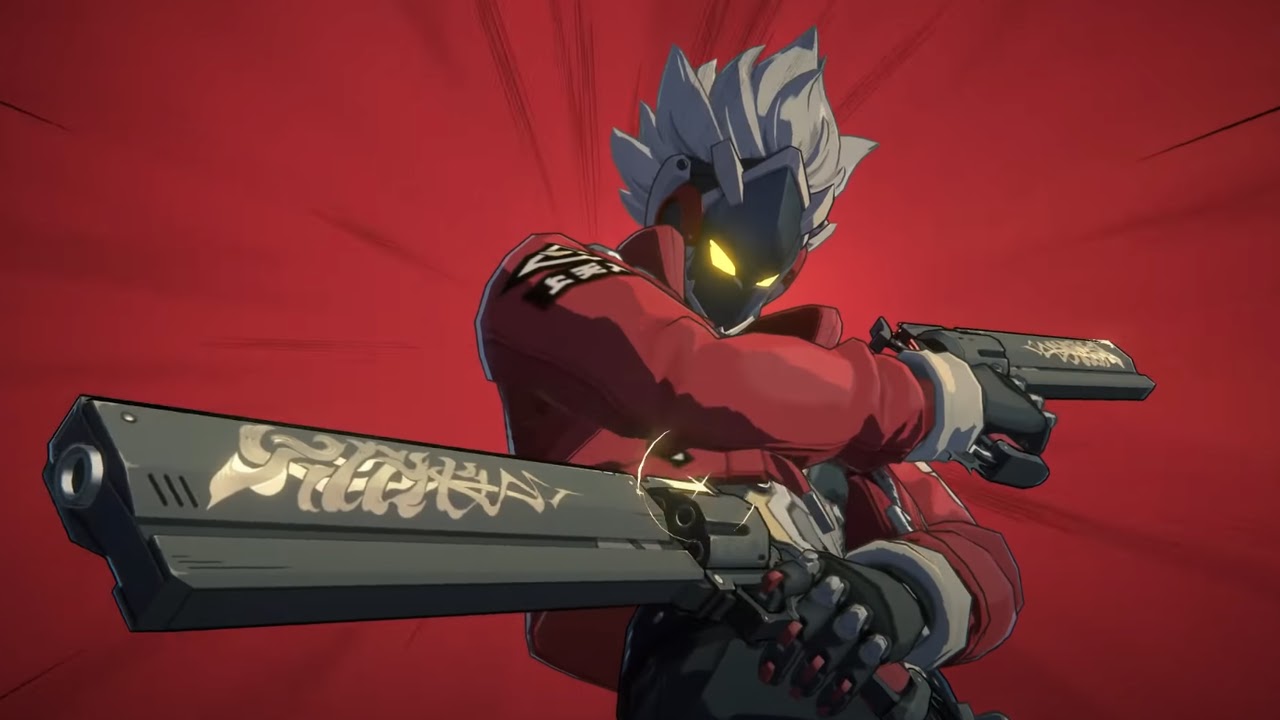 A beautiful cyborg with a casual and carefree personality. He is an avid fan of the Starlight Knight show, not only portraying himself as one of the Starlight Knights but repeating many of the show’s classic lines. Specially referring to his pair of custom-made high-caliber revolvers as “The Girls”. They appear to be a gift from an old friend. It may look unbelievable, but once it gets serious, Billy can take on any challenge. 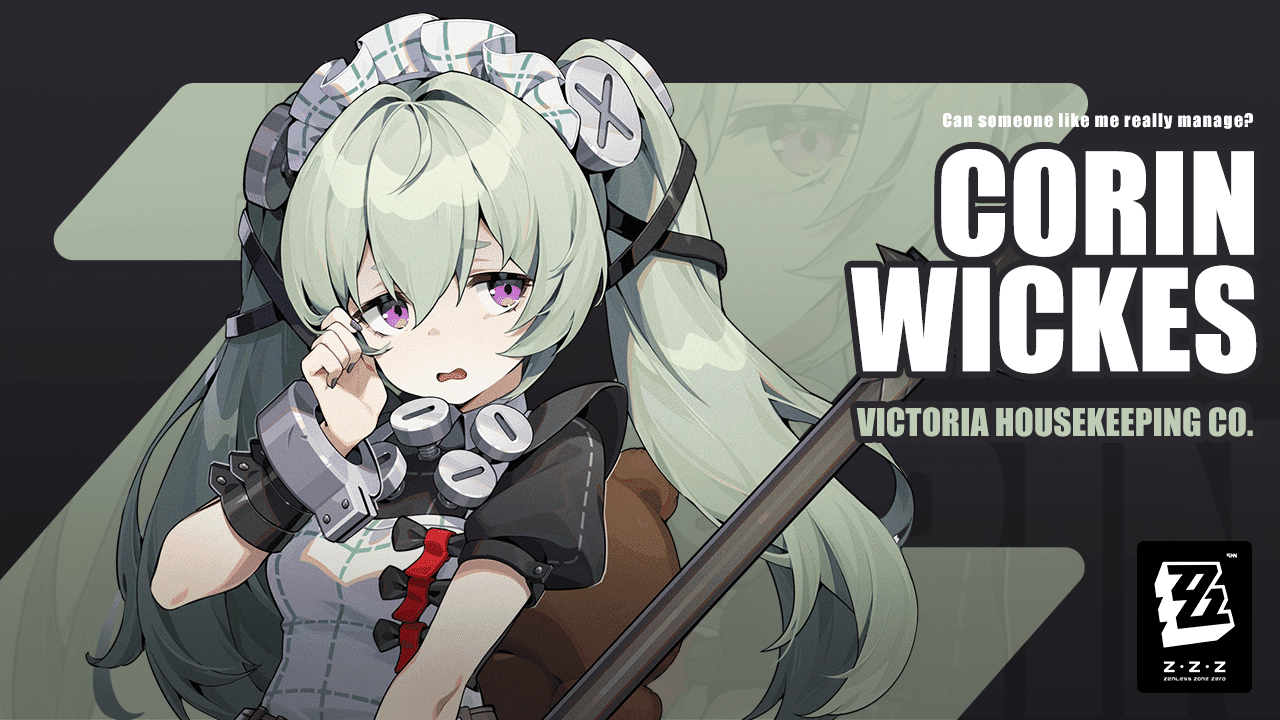 Corin Wickes is part of the Victoria Housekeeping Company along with Von Lycaon. With apparently “no shortage of customers” in this group, Corin Wicks is seen as rather destitute. She is voiced by actor Igarashi Hiromi. 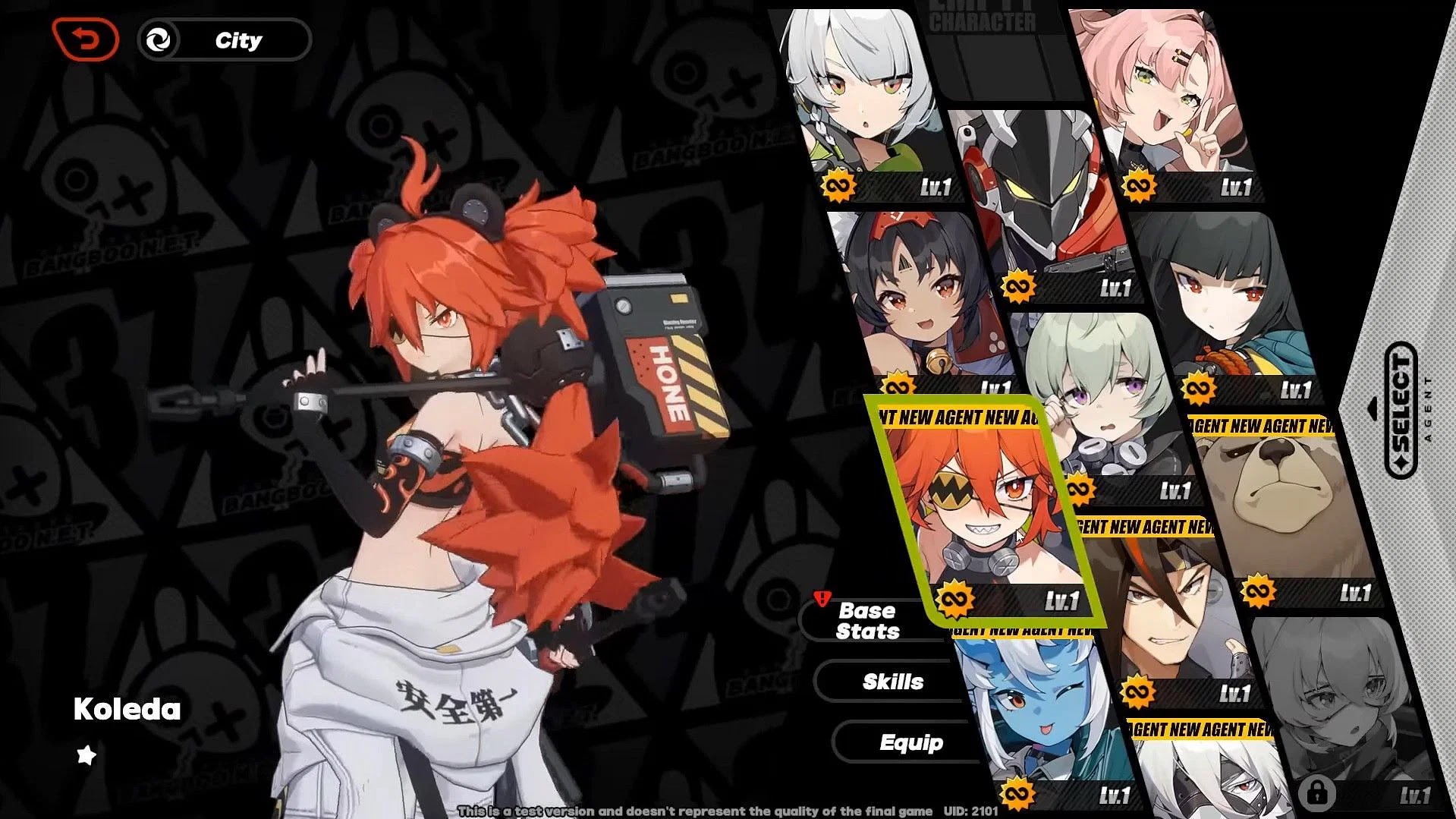 Koleda is another character that has yet to be revealed publicly by the HoYoverse. Her gameplay video reveals her to be part of Bellobog Industries and her attacks are short-lived but fast. On a related note, its animations are also very attractive to watch. 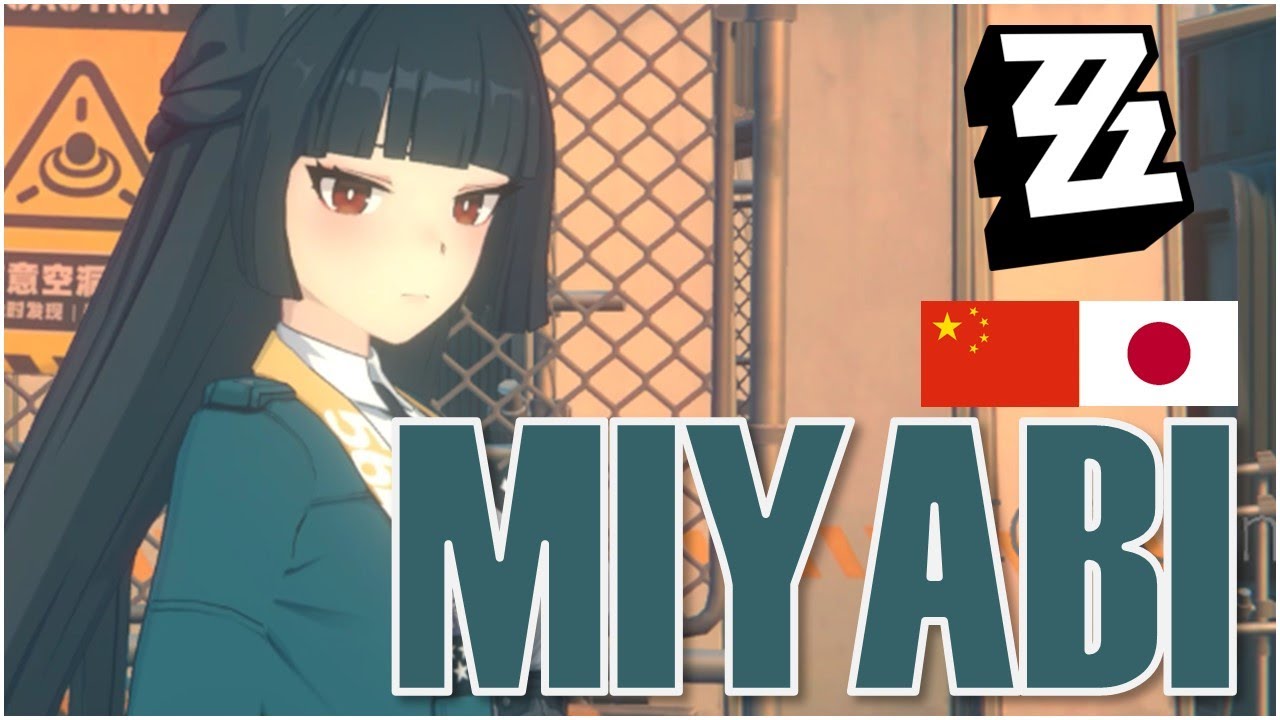 Miyabi is the final Zenless Zone Zero character on this list that was not publicly released by HoYoverse. She is part of the Hollow Special and his attacks are as fast as one would expect based on her character design. The character is identified as Nekomata, although the website calls her Nekomia Mana. Anyway, she is part of the Gentle House group and is described as having a mischievous personality. Appropriately, he behaves a lot like other cats. She is voiced by Hara Sayuri. 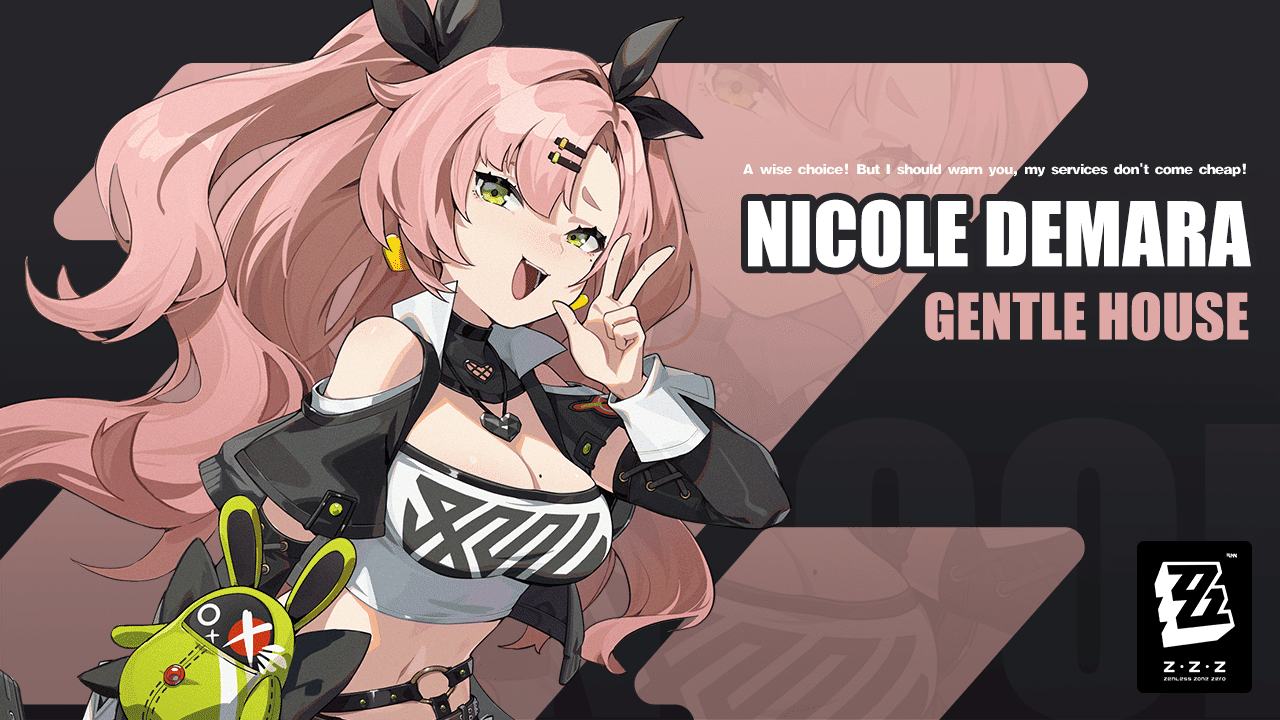 Nicole Demara is the leader of the Gentle House, and she was known as the Cunning Heiress. She has been a huge focal point for Zenless Zone Zero advertising. She has been described as very smart, greedy, and with an “all-or-nothing approach” to her line of work. 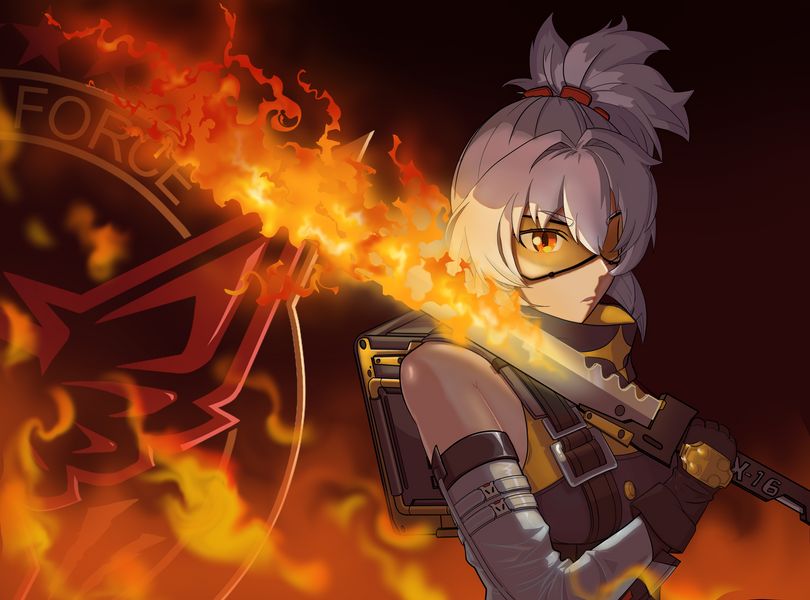 Soldier 11 apparently comes from an unknown faction and was highlighted in one of the game’s first trailers. Obeys any orders given to her on a mission and apparently drops her name with any hint of weakness. 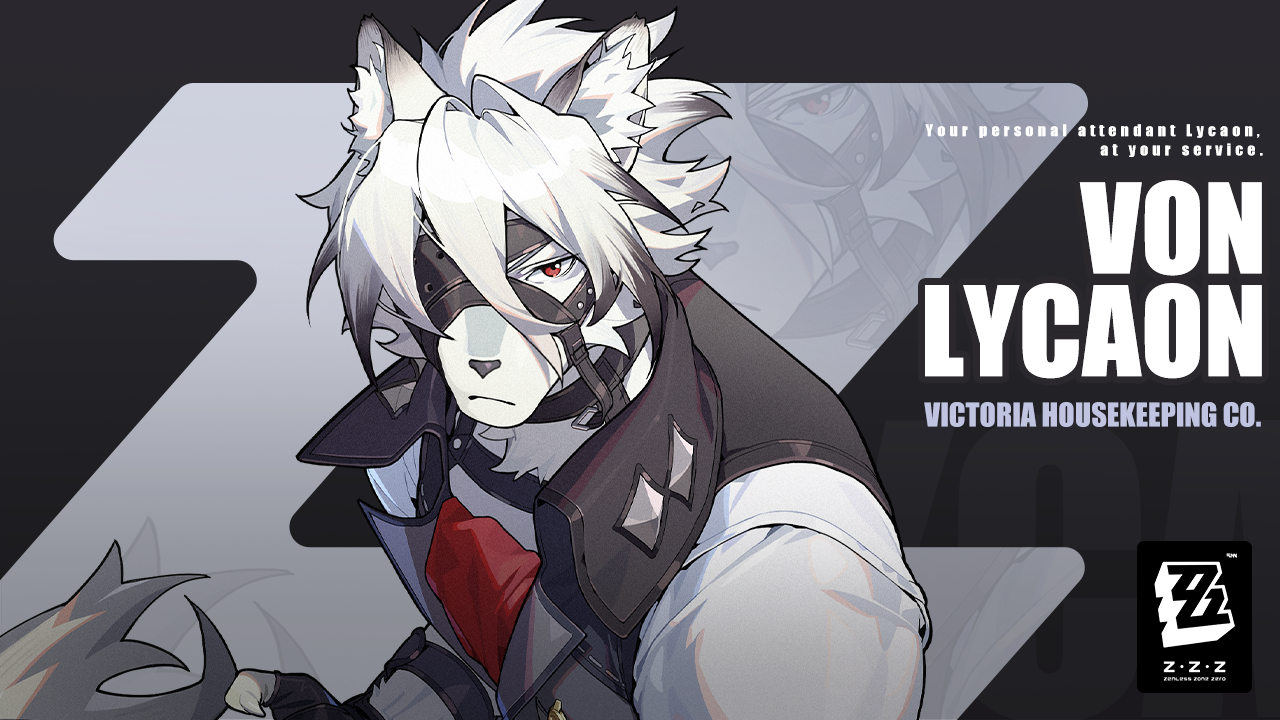 The final person to feature here is the incredibly popular Von Lychon. He is the second member of the Victoria Housekeeping Company and is described as very trustworthy and a gentleman. He is exceptionally loyal and is voiced by actor Kobayashi Chikahiro.

Here is the all character’s gameplay:-