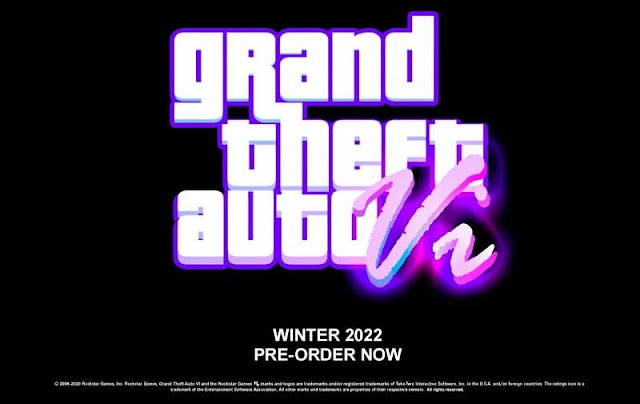 Tom Henderson says the game launch date is disappointing because the game launch before 2024 or 2025. Fan’s are expected the game maybe launch in 2023, that’s why fans are so frustrated, and they are very excited to play the next GTA game. What you think guy’s please tell me in the comment.

According to the previous leaks, the next GTA title comes with a female protagonist. And Tom Henderson also says the game includes the female protagonist. The GTA 6 comes with a realistic environment, so the graphics are incredible.
Tom Henderson claimed the game map is increased by regular updates, and the game includes Cryptocurrency. Now many people don’t know about Tom Henderson. Tom Henderson is a famous game leaker, they are given some leaks regarding the COD, Battlefield game, and this is true. So fans are trusted to the Henderson leaks. What you think please tell me in the comment.
Also, you can read more GTA articles.