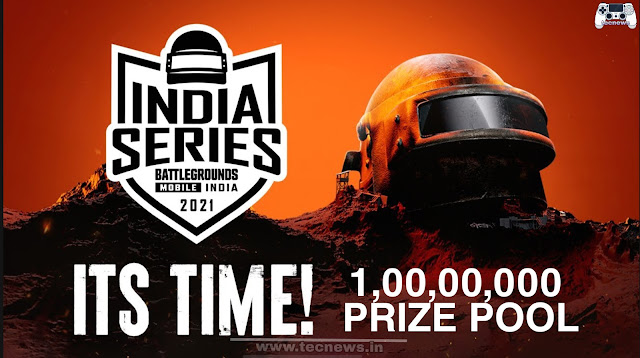 Battlegrounds Mobile India Series 2021 registration starts on July 19th, It’s free to all players. But there is some requirement for all players. You qualify for this requirement so you can register for the tournament.

In-game Qualifiers start from the 2nd August to 8th August 2021, and all teams play 15 matches, and the best 10 teams are going to the next stage. The result gives to an overall. score.

Online Qualifiers start from the 17th August to 12th September 2021. all 1024 teams are playing the online qualifiers round, This round plays for almost a month, Only 64 teams are move to the next stage.

Semi-Finals start from the 30th of September to the 3rd of October 2021. 32 teams play this round in four days, Only 16 teams go to the next round and they are playing Grand Finals.

Grand-Finals start from the 7th of October to the 10th of October 2021. All 16 teams are competing in the ultimate championship for four days.