Top 5 servers for Citybuild in Minecraft 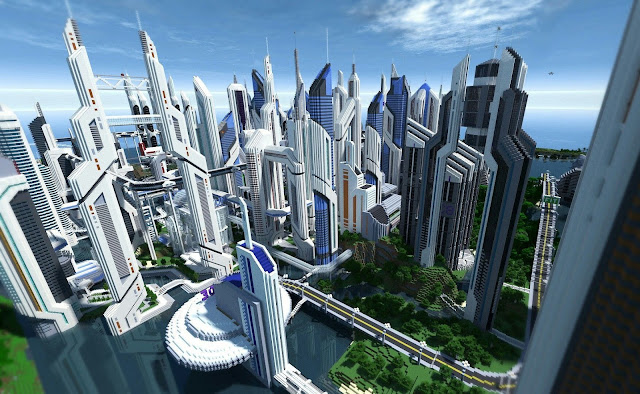 5 servers for Citybuild in Minecraft

RageCrafter is a German server. This server has different game modes available including survival, creative, and of course, city build. In the server, players build a city together. Players have already built dozens of cities. There are also regular events, and players share new things with each other.

Twerion is a popular Minecraft server that offers a huge variety of different game modes, including city build. The city build is not a popular mode in these servers, but players explore the server, make a unique build. Also, players get regular updates and make new friends.
Also, you can read the 5 Rarest Biomes in Minecraft 2021

Purple Prison is a famous Minecraft prison server, This server offer to build its own city. Players already built hundreds of cities on the server. Players can simply type “/warp plots” to visit and explore all cities.

The most popular and famous server for city build is GommeHD, which is the biggest Minecraft server in Germany. This server offers a variety of unique features that stand out from other servers, including jobs, guilds, weekly rewards, player shops, and much more.
Also, you can read Minecraft: The Wild Update announced new blocks

Minecraft 1.18 pre-release 3 and 4 for Java Edition

3 thoughts on “Top 5 servers for Citybuild in Minecraft”